In a strong show of support by Great Britain and the Royal Air Force, the Red Arrows performed one event, this year’s Malta International Airshow. The Team has been to the Island several times but this year marks a double celebration for both Malta and the Red Arrows as together they have reached the 50 Year milestone – Malta as an independent nation and the Red Arrows from their first-ever display. 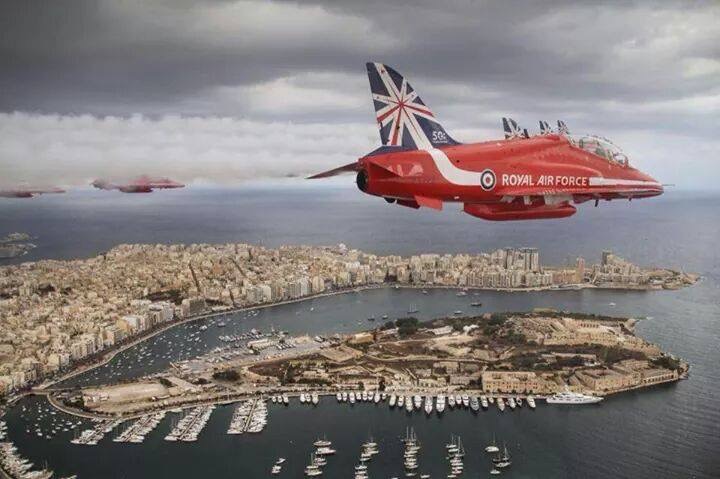 New Management
Read Full Article »
read our review about evolution gaming casino
This website uses cookies to improve your experience. We'll assume you're ok with this, but you can opt-out if you wish.Accept Read More